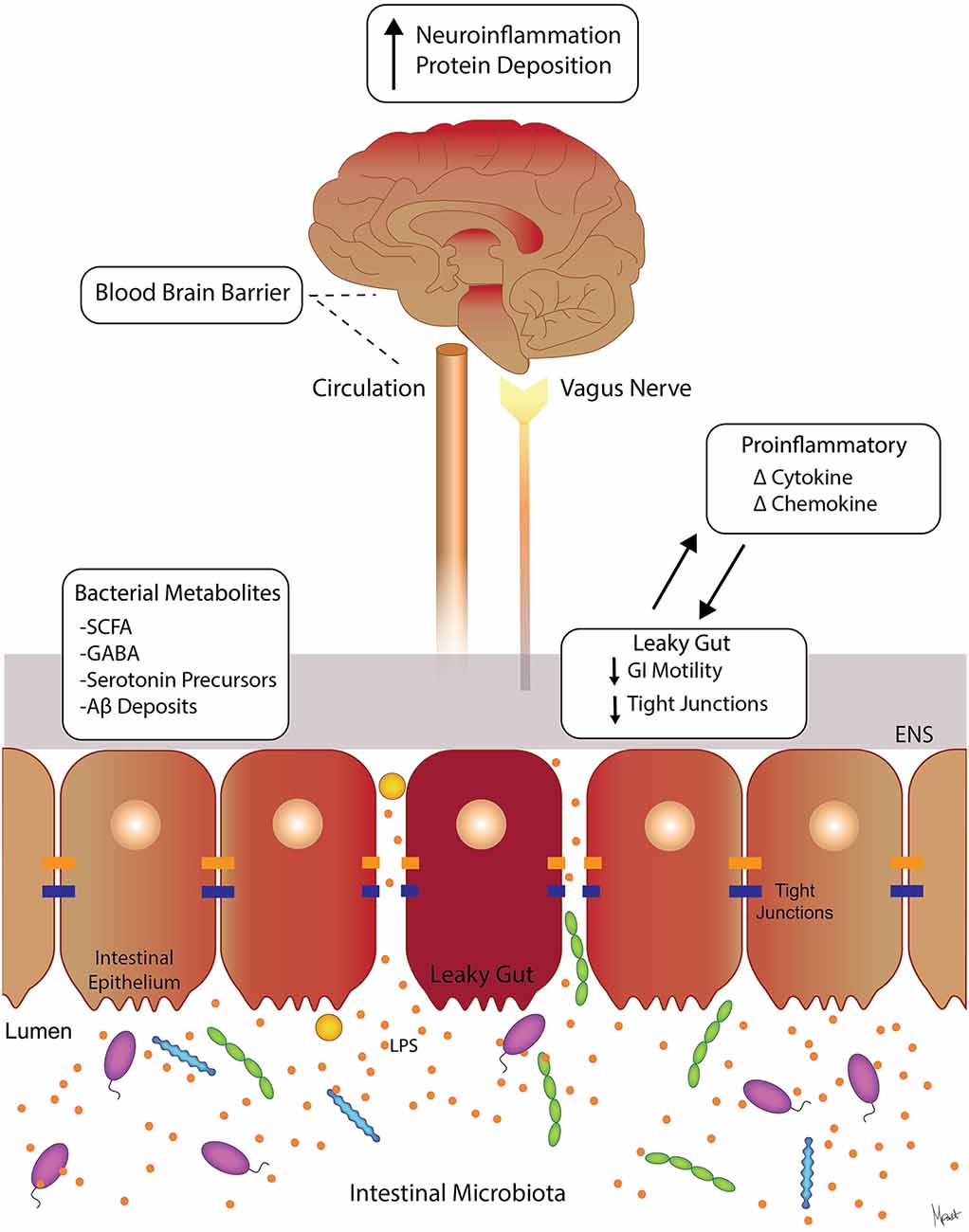 Post-ingestive factors are known to strongly modulate feeding behavior by providing feedback signals to the central nervous system on the current physiological state of the organism. Of particular interest is the identification of the physiological pathways that permit the brain to sense post-ingestive signals. In addition, changes in dopamine efflux produced by direct stimulation of the gastrointestinal tract were found to reflect the caloric load of the infusates, suggesting that dopamine signaling may function as a central caloric sensor that mediates adjustments in intake according to the caloric density of a meal. Consistent with the above, blockade of dopamine signaling disrupts flavor-nutrient associations and impair the regulatory capacity to maintain constant caloric intake during intra-gastric feeding. Future research must determine the exact pathways linking gut nutrient administration to dopamine efflux. Current evidence points to parallel contributions by pre- and post-absorptive pathways, indicating that dopamine systems constitute a site of convergence through which distinct physiological signals can exert control over ingestive behaviors. Extensive evidence demonstrates that nutrients activate physiological pathways that do not depend on oral sensation to stimulate food intake.

Scope: Overnutrition in utero is a critical contributor to the susceptibility of diabetes by programming, although the exact mechanism is not clear. In this paper, we aimed to study the long-term effect of a maternal high-fat HF diet on offspring through epigenetic modifications. At postnatal week 3, pups continued to consume a HF or switched to a control diet for 5 weeks, resulting in four groups of offspring differing by their maternal and postweaning diets.